On course for Lebanon's 2013 elections 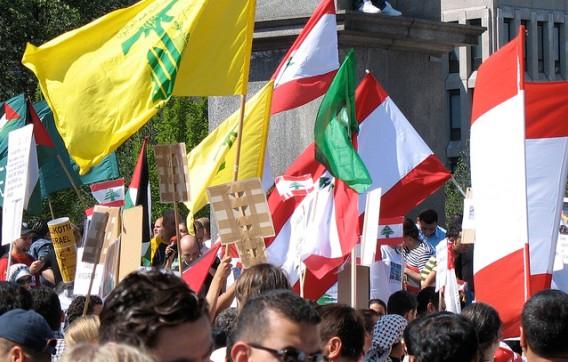 Barring any last minute rescheduling 2013 is to be election year in Lebanon. As is customary there, a reform of the electoral law is already at the centre of national political debate. In the last twenty years the country has had four different electoral laws for a total of five legislative elections. In fact however, just a few points that have been modified in each case. The single element that has most been altered - given that it has a direct effect on the election results - is the size of the electoral constituencies, which has varied according to the dominant status quo.

In August the government presented a bill to parliament that was more innovative than normal. In it two fundamental changes were proposed. Firstly, an increase to the size of the constituencies, dividing the country into 13 electoral districts (the 2009 law had established 26). Secondly, the adoption of a proportional electoral system, different to the traditional majority system used in Lebanon.

It was not long before the opposition expressed its disapproval. In general terms, the Lebanese political class sees electoral politics along sectarian lines and not in terms of citizen representation. A proportional system and bigger districts gives individuals greater representation, reduces the weight of sectarianism and dilutes the influence of regional power structures to the benefit of the larger national players. Thus, part of the political class considers that the government's proposal hurts the political representation of confessional minorities, while benefitting the two large Shi'ite parties at the head of the government, Amal and Hezbollah. The Shi'ite community coincidentally, is the countries largest in demographic terms. It should be pointed out that this debate does not concern the number of MP's that each religious community should have in parliament. This matter is laid down in the constitution and is not about to change. The concern arises instead, over who should elect these MP's. While the number of seats in parliament is distributed along confessional lines, voters have as many votes as there are seats to be filled in their district regardless of their religion. Consequently and especially in the case of Lebanon's Christians, a certain number of MP's are elected by citizens of another faith. Some politicians consider that this harms the representativeness of their colleagues and have attempted to find formulas to change it. But far from helping to democratise the electoral system, these formulas have only served to perpetuate political confessionalism and the traditional political elite's hold over the country's institutions.

Against this backdrop, four new reform bills have been presented in the last few months, each with a distribution of electoral districts and an electoral system to the liking of its backers. Given the considerable divisions around this subject however, the most likely outcome is a watered-down agreement in which the 2009 law receives a touch-up. The new law is due to be passed by parliament in early 2009.